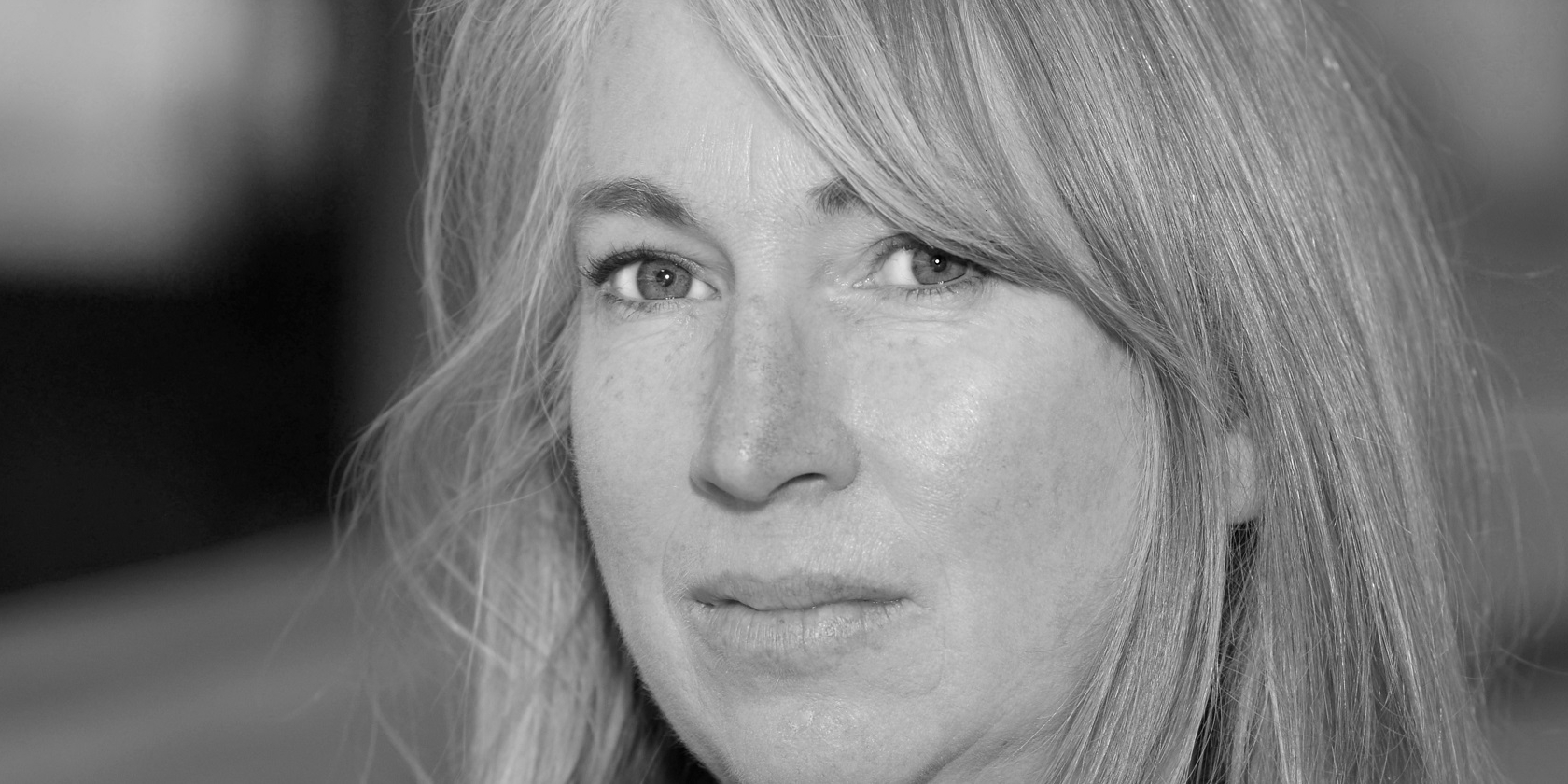 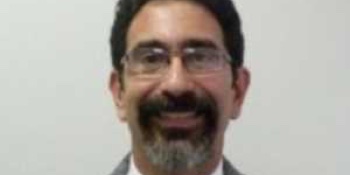 Over the last several years, both CMVP and NIAP have been reducing the number of similar CPUs covered by a single CAVS test. Historically, an ARM was an ARM, an x86 was an x86 and a CAVS test for one, covered all family variants. But recently that has been changing and both bodies have been narrowing the definition of equivalence, sometimes to a single part number. The result is that a vendor validating a module may have to do as many sets of CAVS tests as the number of processors they support and validate/certify. This has become a very significant burden with some vendors having to do hundreds of CAVS tests for each new release of a module. The question of â€˜what exactly is an equivalent CPU,’ has become a serious topic of discussion. In the hope of developing a good technical way of determining that, a workgroup was formed with both CMVP and NIAP participation to examine the issue and to come up with a recommendation.

This panel will have representatives from the developer, lab and standards communities and will discuss the determining of equivalence which has proven to be a much more difficult question than originally thought. Since CPUs are now really systems on a chip (SOC), with different firmware and microcode levels, how is it possible to accurately determine equivalence? How can it be tested and confirmed, and how many CPUs in a family can really be deemed equivalent?