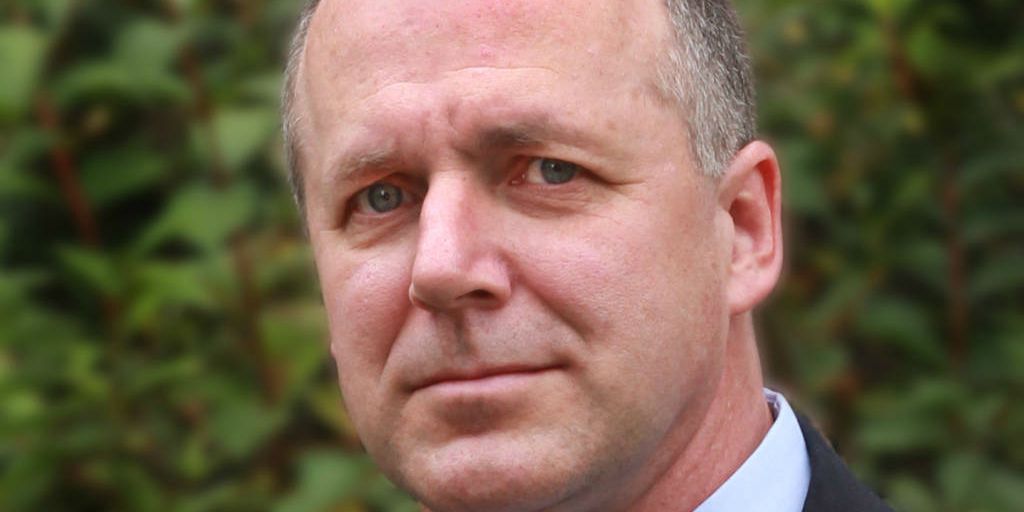 Kelvin joined Cisco in 2012 in the role of FIPS 140 technical evaluator. He is also responsible for developing an algorithm testing and a gap analysis tool used by  both FIPS and Common Criteria evaluators. Prior to his FIPS days, he worked for Nortel Networks, Entrust, and other technology companies in both the InfoSec and defence sectors. He holds degrees in physics and engineering from Mt. Allison University and in education from the University of Ottawa.

Educating the Next Generation of FIPS 140 Certification Specialists (C43b)