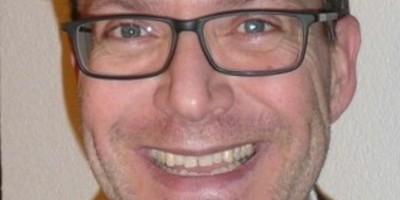 Dr. Dragone is a research staff member of the “Quantum-Safe Cloud & Systems” group at the Security department of the IBM Research – Zurich Lab in Rüschlikon, Switzerland. His current focus is on Hardware Security Modules (HSM) from the architectural design, down to the integration of cryptographic algorithm in ASIC technology. His career at IBM started in 2002 where he joined the Communication Systems department at IBM Research Lab as a doctoral student to work on security for network processors. In 2007 he became a full-time research staff member and he started to work on architecture design for cryptographic coprocessors, and system security infrastructure for IBM server platforms. Silvio Dragone obtained his PhD degree in Electrical Engineering from the Technical University Munich (TUM), Germany.