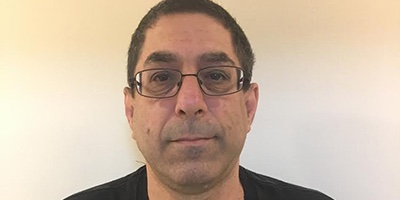 Shay Gueron is a Professor of mathematics at the Department of Mathematics at the University of Haifa in Israel. His interests include applied cryptography, applied security, and applied algorithms. In addition, Shay is also a senior principal engineer at Amazon Web Services, working on challenges of security, privacy and deployment of cryptography at the cloud scale. During 2004-2016, Shay was an Intel Senior Principal Engineer, serving as the chief core cryptography architect of the CPU Architecture Group. His research interests include cryptography, security, and algorithms.

Shay was responsible for some of the latest CPU instructions that speed up cryptographic algorithms, such as the AES-NI and the carry-less multiplier instruction, the coming VPMADD52 instruction for public key operations, and for various micro architectural enhancements in the Intel Cores. He contributed software patches to open source libraries, such as OpenSSL and NSS; offering significant performance gains to encryption, authenticated encryption, public key algorithms, and hashing. He was one of the architects of the new Intel® Software Guard Extensions (SGX) security technology, in charge of the cryptographic definition and implementation of SGX, and the inventor of the Memory Encryption Engine that is part of the latest Intel processor, micro-architecture codename Skylake processor.

Together with Professor Lindell and Adam Langley of Google, he is a co-author of the AES-GCM-SIV nonce misuse resistant authenticated encryption, submitted to the IETF/CFRG. Shay was a member of a team that submitted (NOv. 2017) the Quantum Safe Key Encapsulation Mechanism (KEM) called SIKE to the NIST Call for Proposals for Post Quantum Cryptographic Schemes.