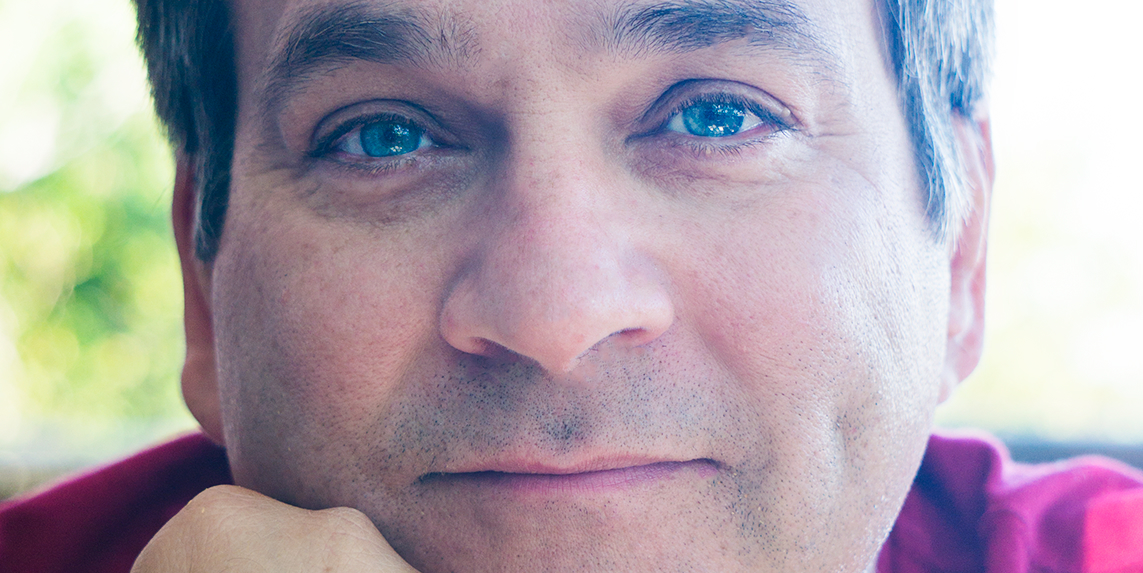 Rich has been involved with security standards and their implementation for over 30 years.  He is a named contributor to the original HTTP RFC, published in 1996.  He has been involved with OpenSSL for almost as long. For example, his team contributed the initial OCSP code in 2000.  At Akamai he works on making systems and customers more secure by default, led the effort to fund OpenSSL’s development of TLS 1.3 and Akamai’s sponsorship of the FIPS work.

What Would It Take to Replace OpenSSL? (S12c)