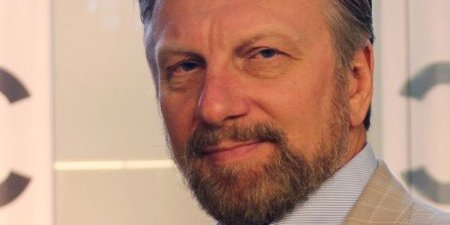 Pecen previously served as senior vice president for BlackBerry, Ltd. where he founded the Advanced Technology Research Centre and developed a significant portion of BlackBerry’s wireless and networking patent portfolio. He was previously awarded the title of Motorola Distinguished Innovator and Science Advisory Board member for his role in developing valuable intellectual property for digital wireless communication. He also managed professional services for clients in Europe and North America.

A veteran of the wireless industry, he is an author and editor of books and academic papers in the area of wireless technology and holds more than 100 fundamental patents in areas of wireless communication, networking and computing. Pecen is a graduate of the University of Pennsylvania, Wharton School of Business and the School of Engineering and Applied Sciences.