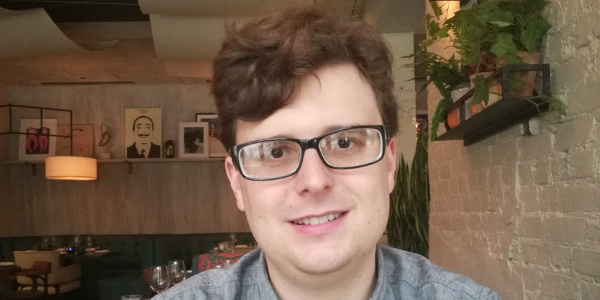 Dr. Nicky Mouha works as a Contractor at the Computer Security Division of NIST, specializing in the analysis, implementation and standardization of cryptographic algorithms. He is the designer of Chaskey, which is a MAC algorithm that is internationally standardized under ISO/IEC 29192-6. Furthermore, he is the inventor of the MILP and SAT-based techniques that have now become the standard tools to analyze the security of cryptographic algorithms against attacks such as differential and linear cryptanalysis. He is also a co-author of the Triple DES (3DES) standard, which is one of only two block ciphers that are approved for use by the US government.