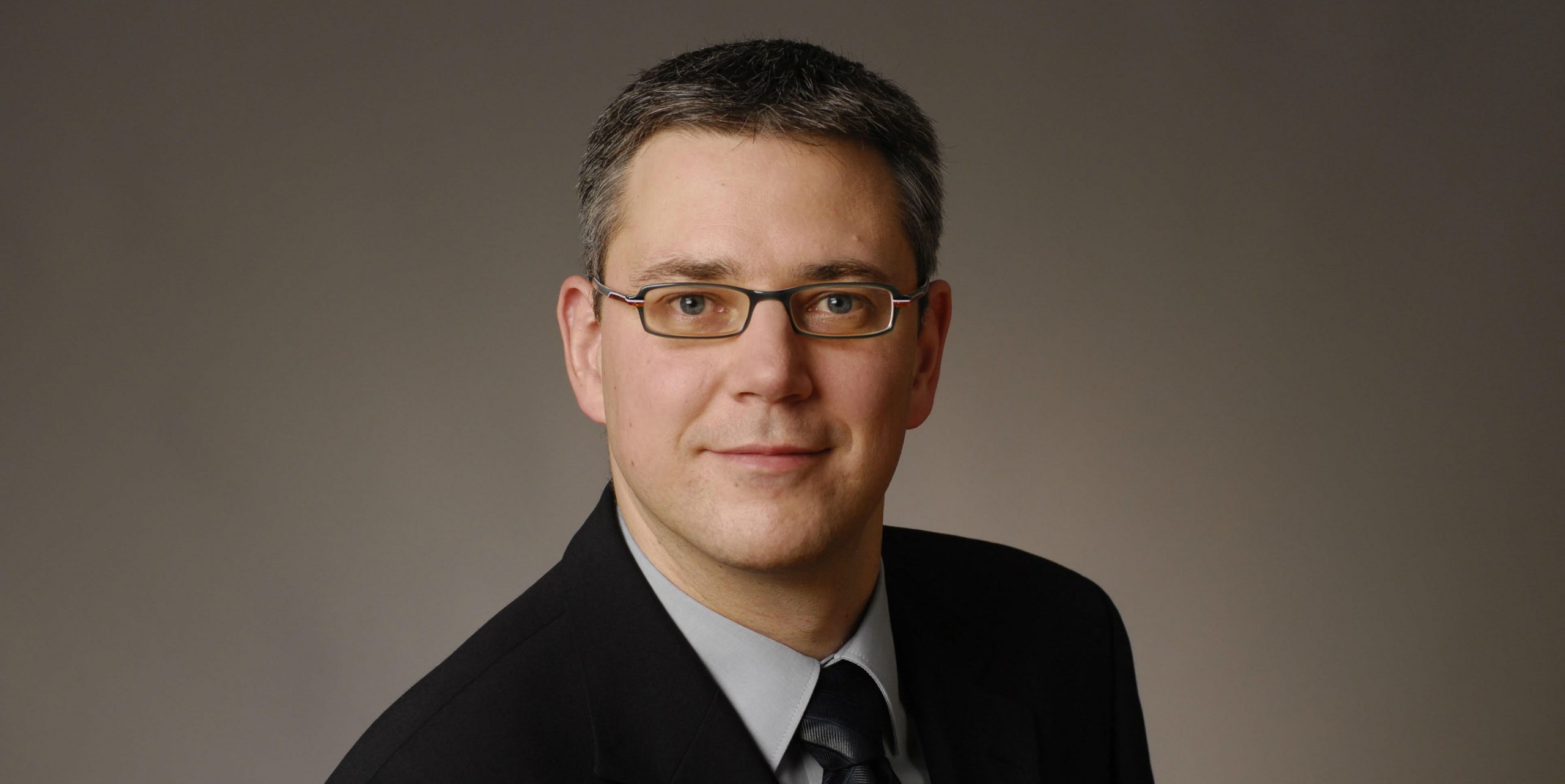 Michael Vogel began as a Security Consultant in the Smartcard industry in Germany in 2001. His work has spanned several CC certifications and Conformity Assessments for Smartcard products, Security Concepts as well as CC Site Certifications. From June 2014 until April 2019 he worked for Huawei Technologies in Germany as Security Certification Architect and was involved in several CC product certification projects of Network Devices. During that time, he became the deputy chair of the Network iTC as well as the leader of the Network iTC’s interpretation team (NIT) and TLS working group (TLSWG). Since 2016 he is a member of the CCUF Management Group. In May 2019 he joined atsec information security in Germany as Principal Consultant.