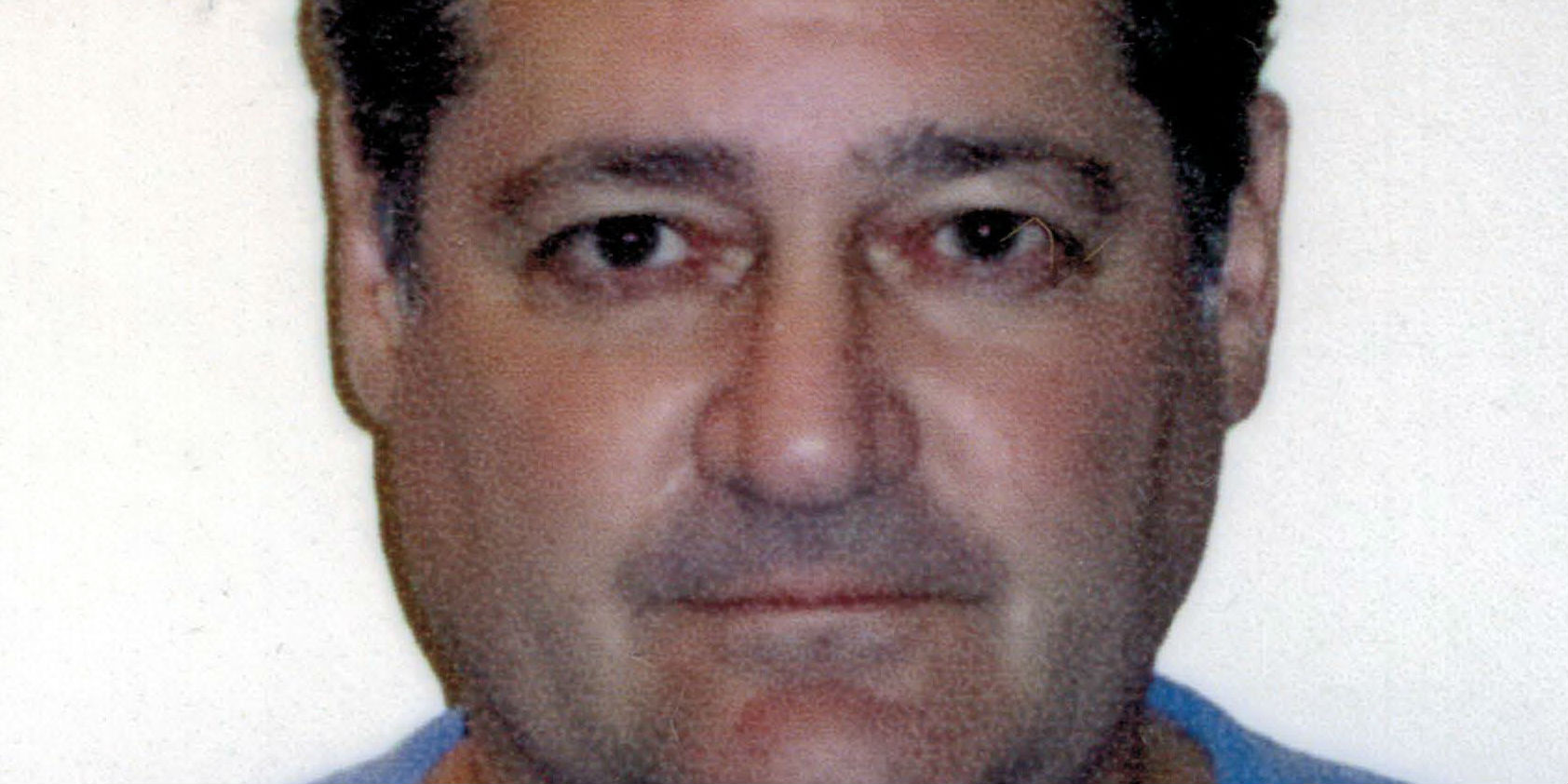 Michael has been working in public key cryptography since 1981. In 1989 he co-founded Information Security Corporation where he built and continues to lead the product development team as VP for Research & Development.

In the 1990s, Markowitz served on NIST’s Technical Advisory Committee to Develop a Federal Information Processing Standard for the Federal Key Management Infrastructure (TACDFIPSFKMI). He also participated in the IEEE P1363 Public Key Cryptography Standards Committee and served as its treasurer. He is a member of the AMS, IACR, and IEEE.

Michael received a Ph.D. in Mathematics from the University of California at Berkeley in 1979. He has held faculty positions at the University of Chicago and several other institutions. His scientific interests include post-quantum cryptography, elliptic curves, differential geometry, and general relativity.