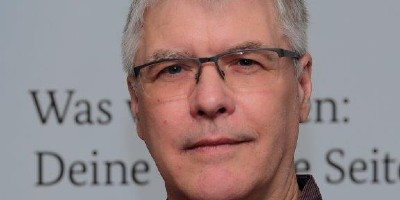 Manfred Lochter studied mathematics and physics in Cologne and Saarbrücken. In 1992 he received his Ph. D. From the University of Cologne. Since 1994 he works for the German Federal Office for Information Security (BSI), section Requirements for and Development of Cryptographic Mechanisms. His interests include number theory, elliptic curve cryptography, factoring, side-channel analysis and the implementation of cryptographic mechnisms in hardware and software. In 2003 he participated in the team that factored RSA-130 and was responsible for the generation and standardisation of the Brainpool standard elliptic curves. Currently he coordinates BSI‘s quantum- and blockchain activities.