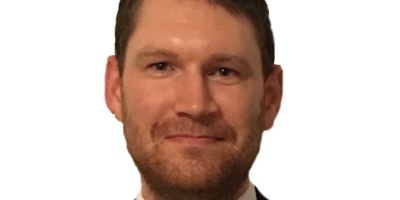 After serving as a combat infantryman in the Montana Army National Guard and eventually full time in the U.S. Army from 2003-2011, Kaleb took advantage of the GI bill to complete a BSc in computer science. He began working for wolfSSL Inc as an intern in 2014 transitioning to full time post graduation in spring of 2015.

One of his first major assignments for wolfSSL Inc. was to work with a colleague to develop a CAVP test harness solution capable of completing vector processing on embedded targets that did not support a file system. Kaleb has been working with FIPS and FIPS customers ever since assisting with FIPS certifications involving wolfCrypt on deeply embedded and IOT devices, laptops, desktops and server platforms.