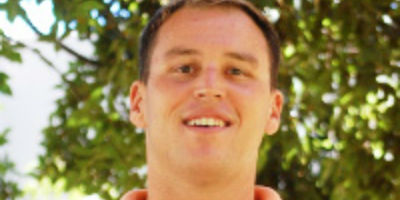 Hart Montgomery received his B.S.E. from Princeton in 2008 and completed his Ph.D. in computer science at Stanford in 2014, during which he was awarded a Stanford Graduate Fellowship. He joined Fujitsu Laboratories of America in 2015. His current research interests are spread throughout general cryptography but are somewhat focused on lattice-based cryptography, basic cryptographic primitives, and applications of cryptographic protocols to cryptocurrencies.