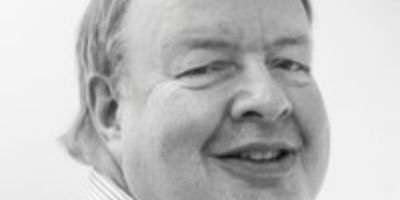 Charles worked in the Department for Business, Innovation and Skills of the United Kingdom Government for twelve years, and is a Professional Electronic Engineer. He previously was Head of Security for the UK mobile operator one2one, and worked in British Telecom for twenty years before that, the last few years in the Chairman’s Office. He has worked in many security areas over the last 40 years, including Cryptographic systems, secure designs, policies, auditing, and mobile radio for over 30 years. He now runs his own Company Zeata Security Ltd, and is a Director of Azenby and Floor51 Ltd.

He was Chairman on the GSM Association Security Group for 25 years. He worked within GSM and 3GPP security standards, first chairing the Algorithm Expert Group way back in 1986, which helped define GSM Security. He was also involved helping to define Public Key Standards and ISO 27000 Standards.  He has held various positions in ETSI and other groups, but now an ordinary delegate. He is on the GSMA Fraud and Security Advisory Panel. He was awarded an OBE for services to Telecommunications Security in 2015.