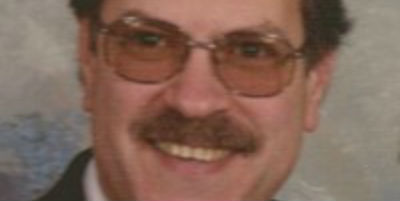 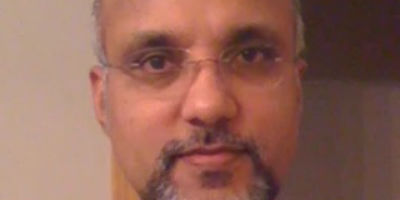 Self-Encrypting Drive (SED) perform continuous encryption on user accessible data based on contiguous LBA ranges per namespace. This is done at interface speeds using a small number of keys generated/held in NVM by the storage device.

KPIO will allow large numbers of encryption keys to be managed and securely downloaded into the NVM subsystem. Encryption of user data then occurs on a per command basis (each command may use a different key).  This provides a finer granularity of data encryption that enables a granular encryption scheme in order to support the following use cases:

The talk will include a brief introduction to architectural differences between traditional SED and the KPIO SSC, followed by an overview of the proposed KPIO SSC standard, and subtle features of the KPIO SSC.

The talk will conclude by summarizing current state of the standardization proposal with NVMe and TCG WG’s.