Integration of the NIST Randomness Beacon with External Modules (N11c) 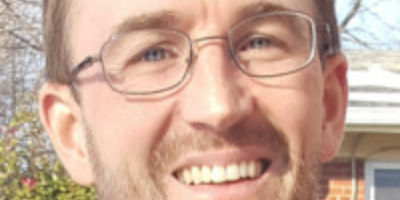 Integration of the NIST Randomness Beacon with External Modules (N11c)

Following a 2013 prototype implementation, the NIST Beacon was upgraded in 2018 to match the new reference for Randomness beacons (version 2.0). The service provides public randomness as a public good, pulsating randomness in an expected format at expected times. The brain of the operation—the Beacon App—produces pulses upon interacting with several components, including a hardware security module, a built-in-house quantum RNG, and an external time-synchronization service. The new reference is designed to also allow incorporating publicly-verifiable external entropy as a way to enhance assurance of freshness of the output randomness. Besides overviewing the reference for randomness Beacons, this talk will mention several challenges associated with the maintenance and upgrade of the NIST Beacon service, including improved security assurances that could be enabled by envisioned advanced features of cryptographic modules, e.g., delayed execution of cryptographic operations.